I Woke At The Station 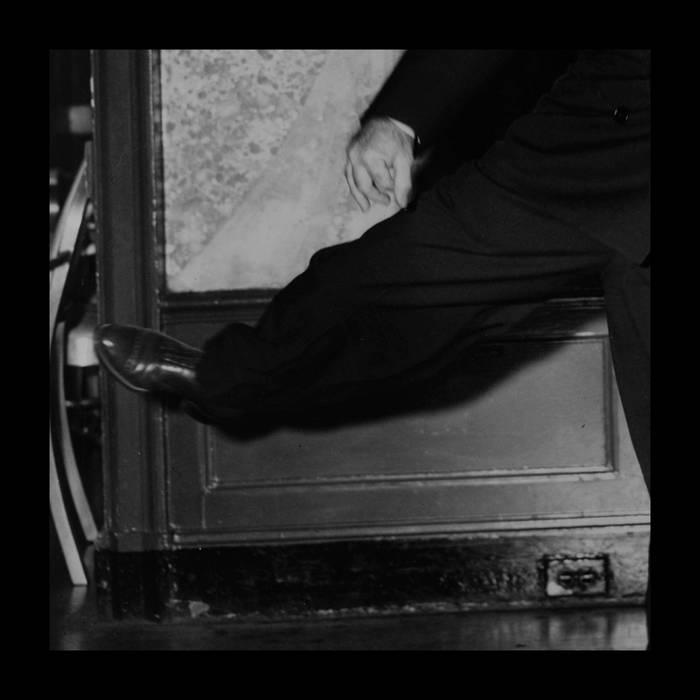 "It's a pitch so overused that it should be cast in bronze and placed on a mantelpiece. I had the opportunity to go to an isolated cabin in the woods and record an album. I didn't shave and I packed lots of flannel, all the stuff you would expect from a folk singer in 2017. But despite the isolation and lovely autumnal setting, I knew from the beginning that I wanted to make a city album. An album for driving down the highway in the middle of the night under a sodium vapor glow. A collection full of distinct characters, overflowing with hardship and longing. They wake up, they go to work, they fall apart under the pressure, they dream and dream. The question I really wanted to ask was this: Is there dignity in desperation?" - Logan Farmer

All songs written and performed by Logan Farmer

Recorded at the Hill House Artist Residency in Mancelona, MI
(provided by Crosshatch Center for Art and Ecology)

Frayle's Gwyn Strang and Sean Bilovecky join the show to talk about their cathartic new album.