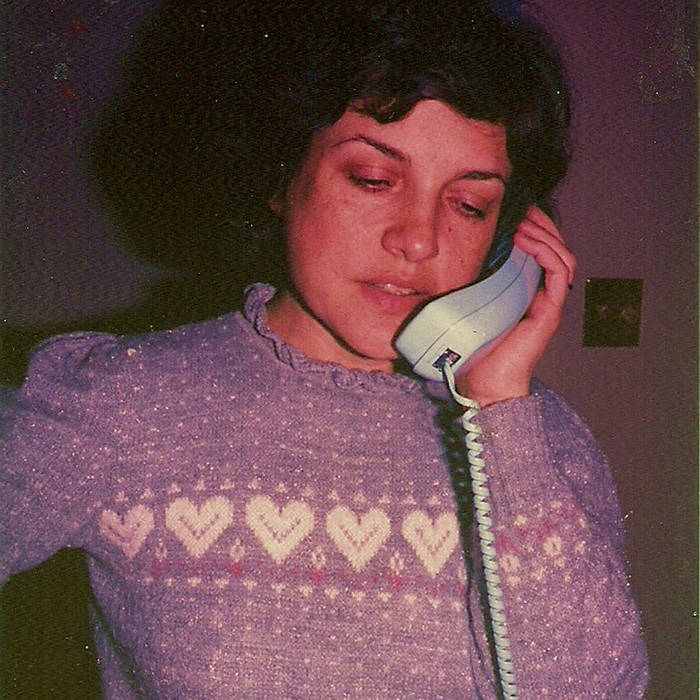 Only Magic Left is Art

Only Magic Left is Art Take a trip into the bedroom Lo-Fi of Spartan Jet-Plex, sweet dreams and lush pop make up this nostalgic trip into lazy Sunday cry sessions.

Michael Keerdo-Dawson "Meant" is a masterpiece of bedroom folk, it's such an effortlessly touching piece of music - mesmerically perfect, meticulously balanced - it's hard to believe anyone would give it away for free! There are about four or five other songs on this album that run it a close second; sadly I think the album suffers a little from the weight of the remaining tracks which don't live up to the expectations built early on - it's nothing that a good trim wouldn't fix though.

Trev Elkin Nancy is a rare talent, and a great person too. Read her track by track guide for Touch Tone here: www.goldflakepaint.co.uk/spartan-jet-plex-touchtone-premiere/

Frayle's Gwyn Strang and Sean Bilovecky join the show to talk about their cathartic new album.