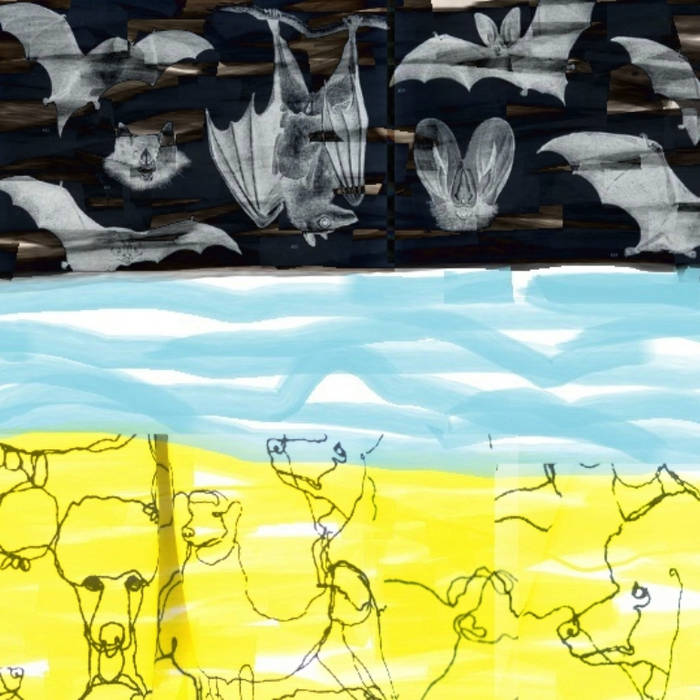 We've teamed up with Campers' Rule Records (Brooklyn, NY) to bring you a Transatlantic epic split for Cassette Store Day 2015.

Friends in the US can order tapes from Campers' Rule here: www.campersrule.com/products/559120-poodles-lone-doe-unusual-beach-day-dark-night-monuments-split-cassette-download

Recorded live in a warehouse studio in Bushwick, this session was one wild party and you can hear the shouts, yips, and yells of those chillin’ out around the band as they recorded.

Side B (Fox Food Records) is a darker more introspective take at the fuzzy side of life. Also, fully instrumental, Lone Doe gives you 4 tracks of lo-fi droning and sparse, yet coral sounds.

Recorded on an old cassette 4 track, these tracks reinvent what instruments are meant to do and at times become instruments they are not.